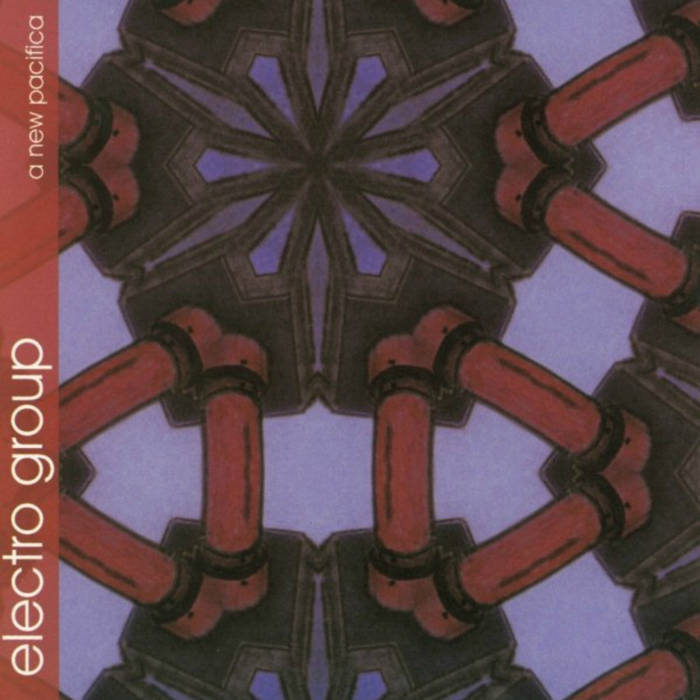 This is the debut album by Electro Group.

The instrumental/noise stuff was primarily done by ian, running a short-wave radio into a rack-mount delay unit, and recording the resulting loops onto a cassette 4-track.

Tim's Uncle Dave also laid down a really ripping guitar solo over the end of Manimal that was lost when someone armed the wrong track for an overdub.

Our apologies to Dave Reese.

The artwork was discovered when, during the early days of the internet, we found out via some random Yahoo search that somebody (we still don't know who she was) commissioned an upstart graphic design company in New Jersey to do a 7" cover for her friends' band, Electro Group.

Both we and the graphic design company were pretty weirded out. But they were really great sports about it, and allowed us to use it with some modification for the album. The lightpost on the back of the record is pretty close to what their cover looked like, and was just colored over with colored pencil and kaleidoscoped for the front.

Bandcamp Daily  your guide to the world of Bandcamp